"The Sovereign"-solo exhibition by Nokwanda Themba 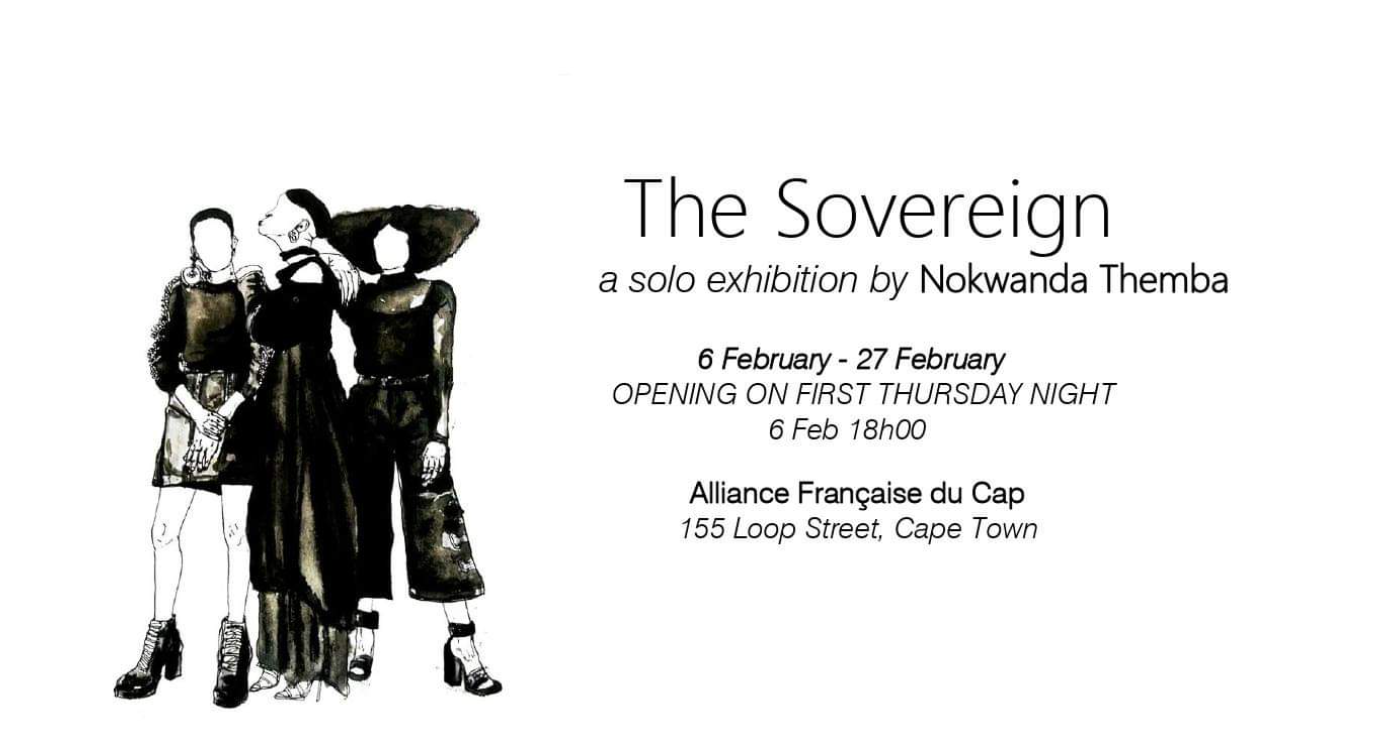 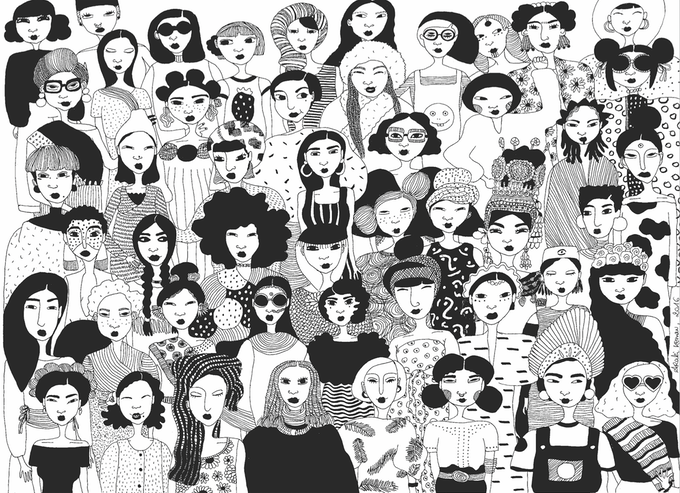 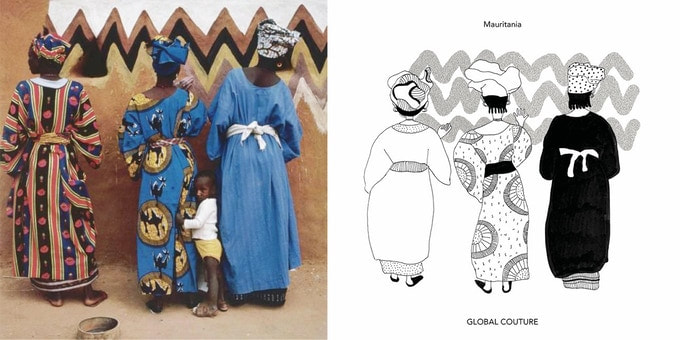 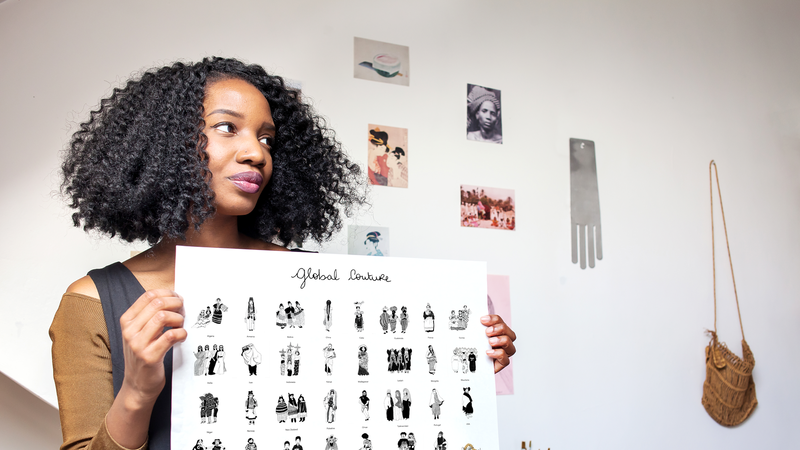 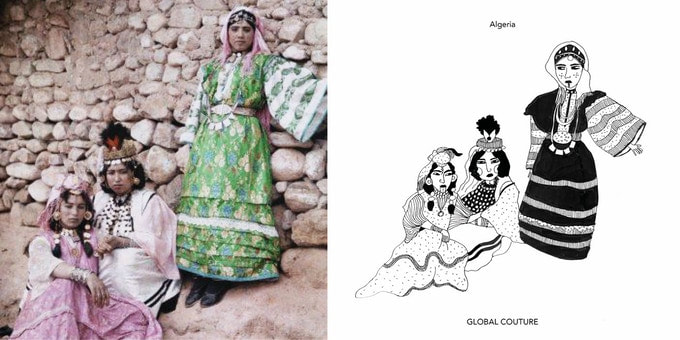 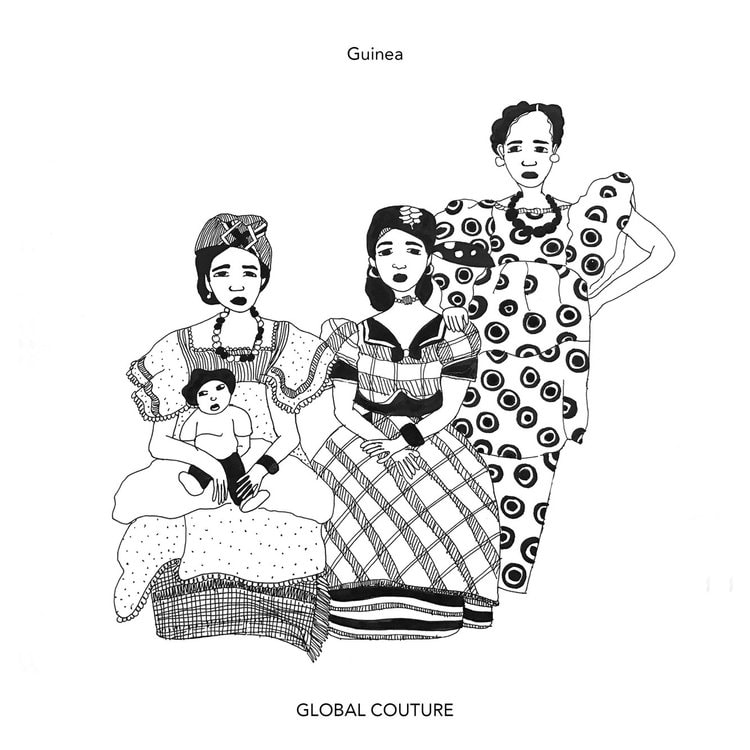 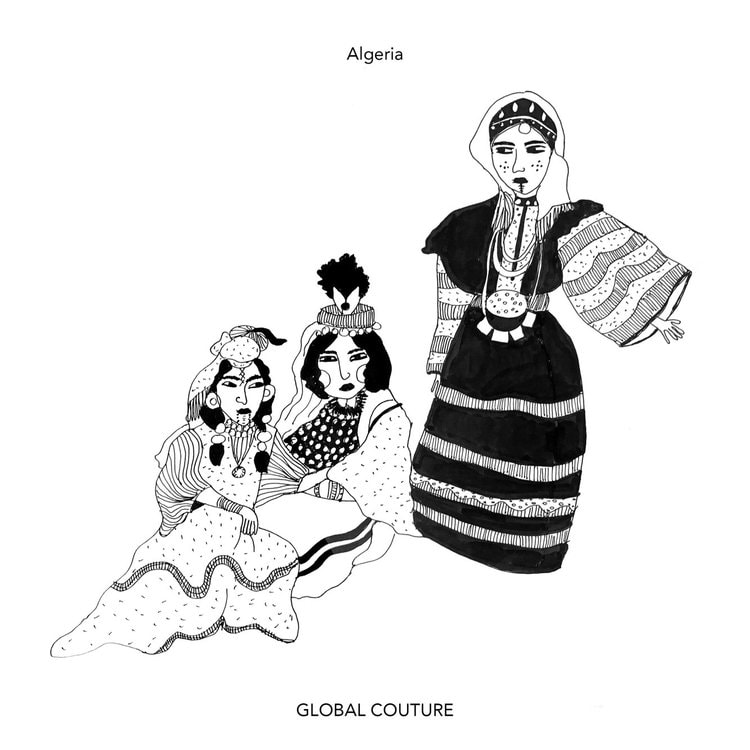 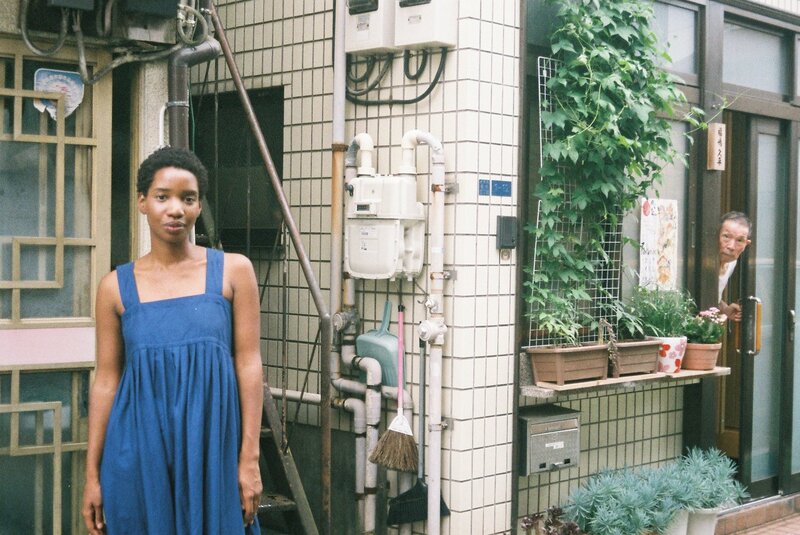 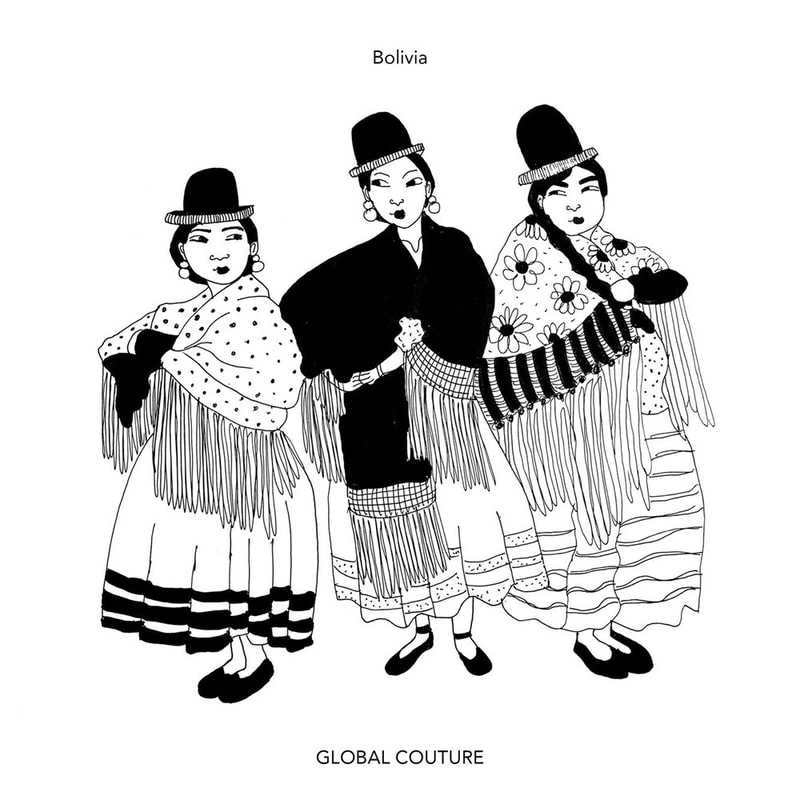 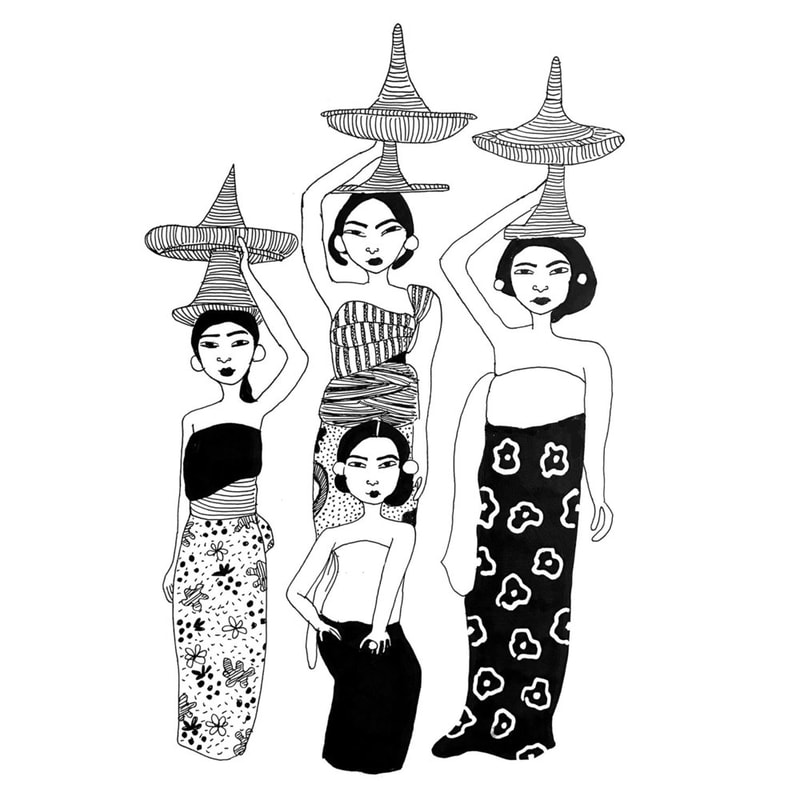 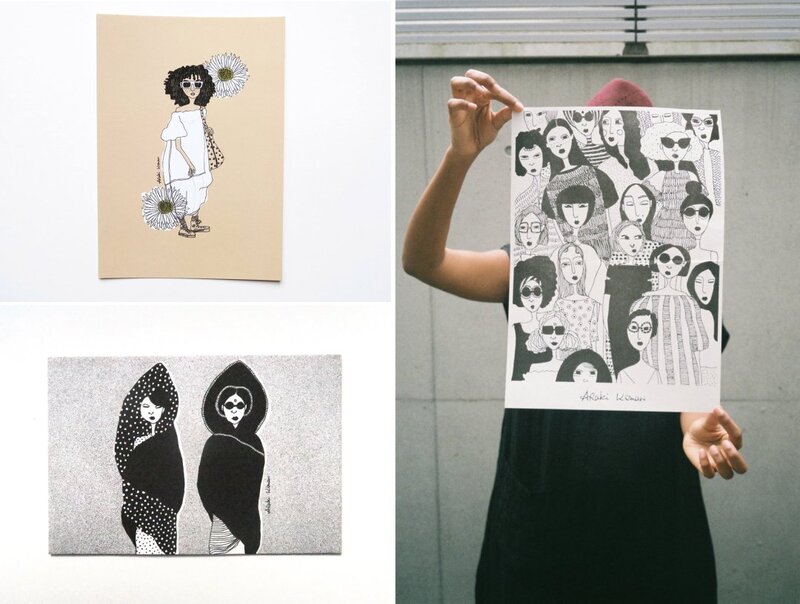 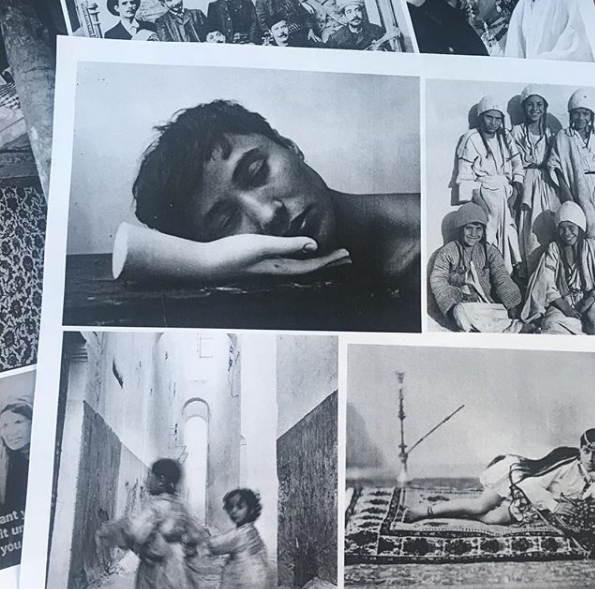 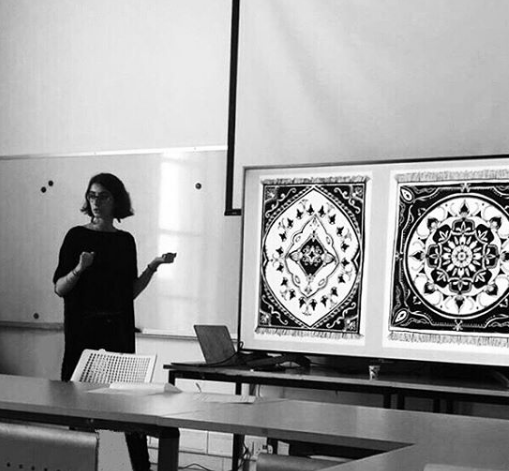 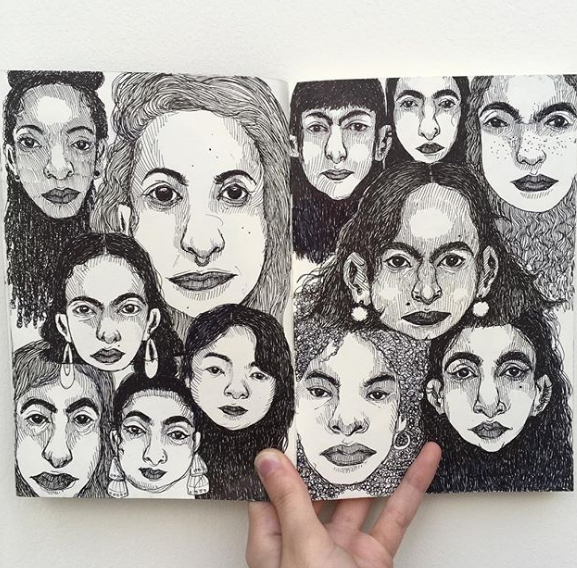 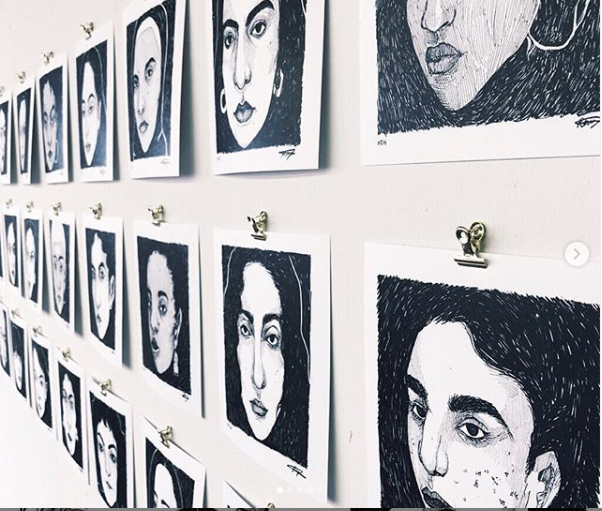 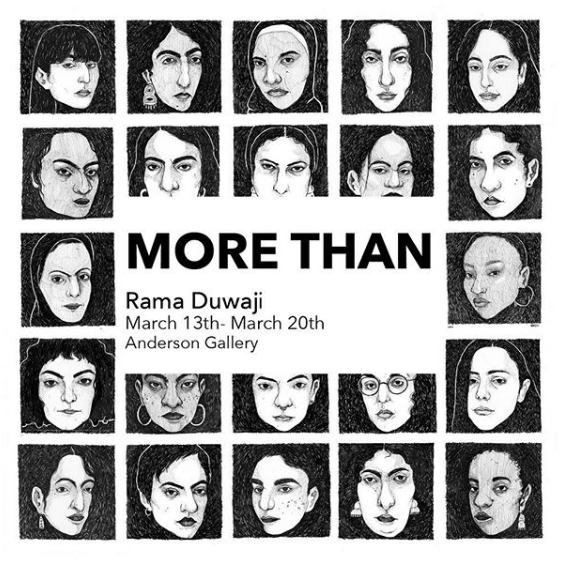 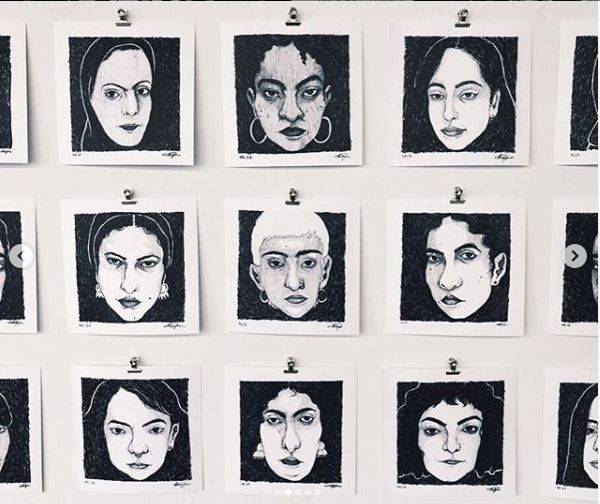 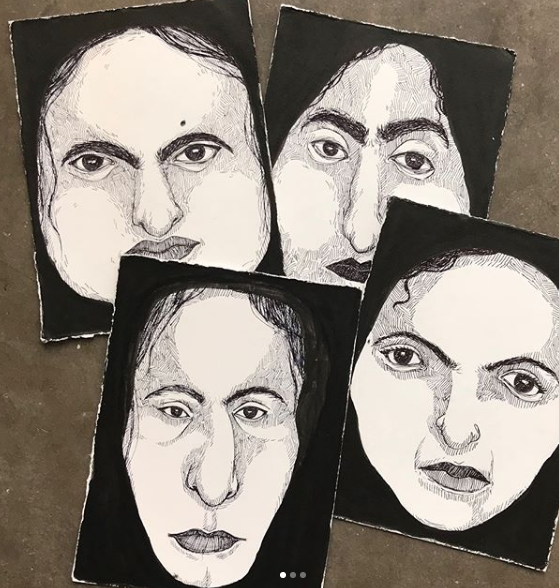 What inspired this project?
The aim of this one-month residency stay is to begin exploring and researching the different cultures and societies of the world, specifically, Japan. I have always had a keen interest in Japan. The people, the language, the culture, the natural scenery, the lifestyle, the food and the architecture. There is a strength yet peacefulness in their culture I seek to understand, explore and represent through drawings.
Furthermore, it is important to create a cultural relationship and bridge the gap between our two different cultures, Africans and Japanese could possibly be so much alike, and in understanding each other we can create more unity and partnership. More so, creating global womanhood and connection. There is never enough chances where we can unite humans beyond ethnicity and origin, we need to see more cultural connections between Japan and other cultures of the world.

​What positive impact will this residency stay have on you?
This residence stay in Japan will offer me community, support and collaboration with other artists in the city. Through living outside of my comfort zone, challenging my own beliefs, experiencing a completely different culture, new surroundings and creating new experiences, this will impact and effect my work, allowing me the time to do cultural research and create new work. The cultural experiences I gain will be incorporated into my work as I create portraits of the different people I meet.
I have throughout my career created small pieces of work, due to time and financial constraints, I have never had the opportunity to fully explore my artistry and be who I am in a sense. I studied science in University, and have only created during my spare time, not given the opportunity to be liberated and fully immerse myself in my craft. My stay at the residency will allow me time and resources to possibly create larger scales of work, as well as the opportunity to explore different mediums either than compressed charcoal, coffee and tempera powder- which I have been using over the years beginning creating.
As an emerging artist, I not only intend to grow in means of expression but I seek intellectual and spiritual growth, liberation, healing, maturity, and professionalism. I want to be given the opportunity I have always needed, to develop myself wholly and fully immerse myself into my craft and create multiple pieces of work. Therefore, this residence stay will become a catalyst for progress and new insights into my creative process as an artist.
The expected outcome of the residency programme will be to create portraiture works that will serve as Social and Cultural representations of Women of Color, specifically the women in Japan, and their individual narratives. These portraits will create a dialog and cultural exchange between Japan and Africa, of which will span beyond the residency stay and exhibition into the future. It is important to create cultural connections between Japan and other cultures, as there are never enough chances where we can unite humans beyond ethnicity and origin. 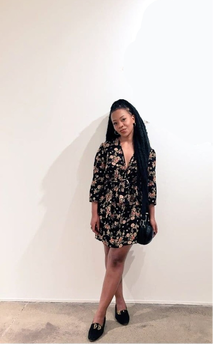 I would like to say a special thank you to each and everyone who has donated, shared this link on social media, spread the word and possibly connected me to sponsors.

Thank you so much for your contribution towards my dream project!
Your assistance and contribution in any way possible is greatly appreciated and received with gratitude.
​
If you have any questions or wish to contact me, or if you have ideas of where I could possibly receive funding for the residency programme, please do not hesitate to inform me.
I hope to connect with you on social media as I share my residency experience in Japan!